Who was King Henry VIII?

Use the BBC Bitesize home learning to learn more about King Henry VIII.

Sometimes, history is shaped by significant events like battles or earthquakes.

Watch this video below as Danny Dyer tells us more about Henry VIII, and how he changed England forever.

In 1509 Henry VIII became king of England. His father had left him lots of money and he wanted to be the greatest king England ever had.

Henry was 18 when he became King. He loved music, dancing and playing sports, like jousting and archery. 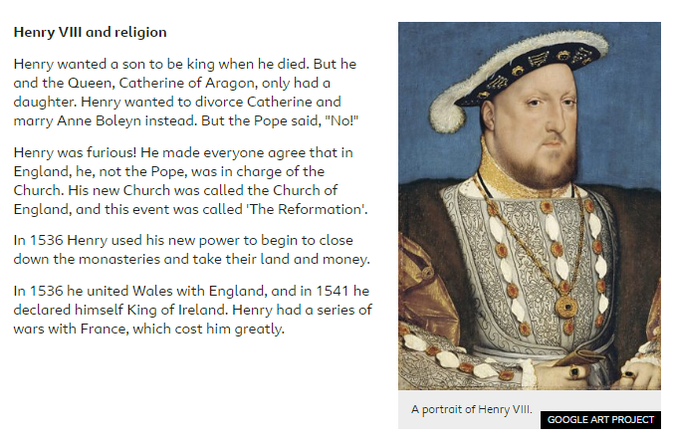 Follow the link to learn more about how Henry VIII change England. 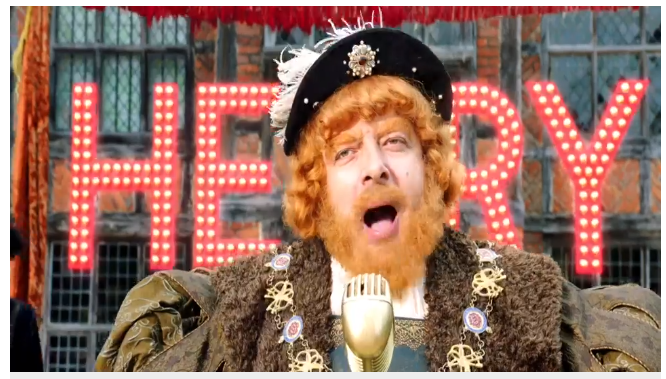 The wives of Henry VIII

Many people remember Henry VIII for how he treated his six wives. Watch this clip from Horrible Histories to explain why. 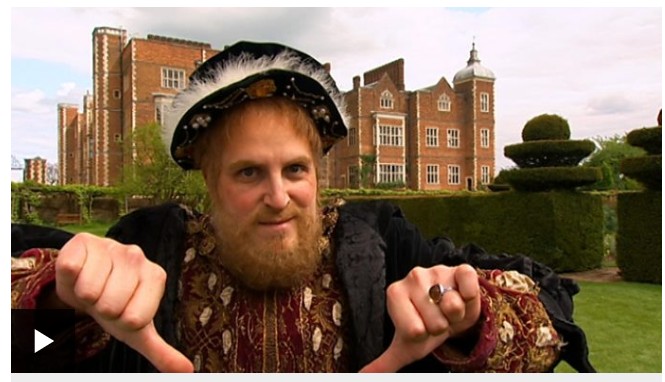 Follow the link and watch the video about Henry VIII's wives 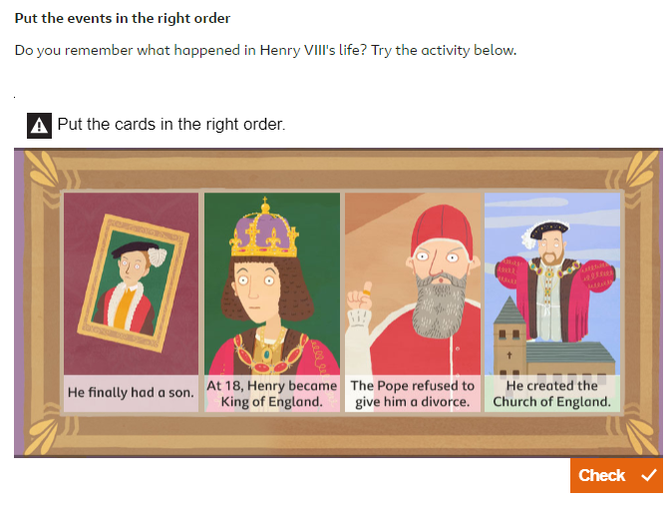 All tasks and resources can be accessed via the BBC Bitesize website.