Who were the Anglo Saxons?

The last Roman soldiers left Britain in 410 AD. New people arrived in ships from across the North Sea – the Anglo-Saxons. The Anglo-Saxon age in Britain was from around the departure of the Romans to 1066.

They were a mix of tribes from Germany, Denmark and the Netherlands. The three biggest were the Angles, the Saxons and the Jutes. The land they settled in was 'Angle-land', or England.

If we use the modern names for the countries they came from, the Saxons were German-Dutch, the Angles were southern Danish, and the Jutes were northern Danish.

Watch the video below to find out more about the Anglo-Saxons and how they lived. 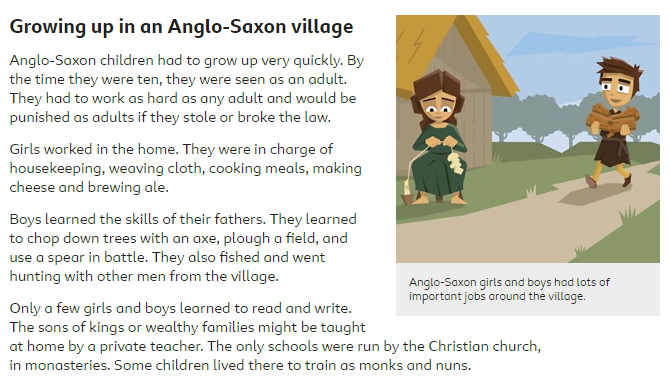 Explore the village below and listen to Hild as she tells you about her life, friends, and family. 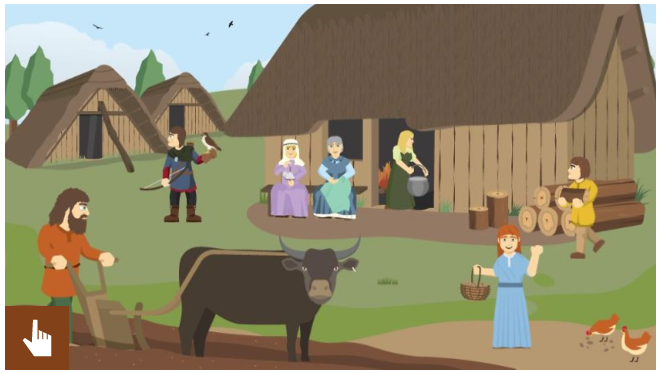 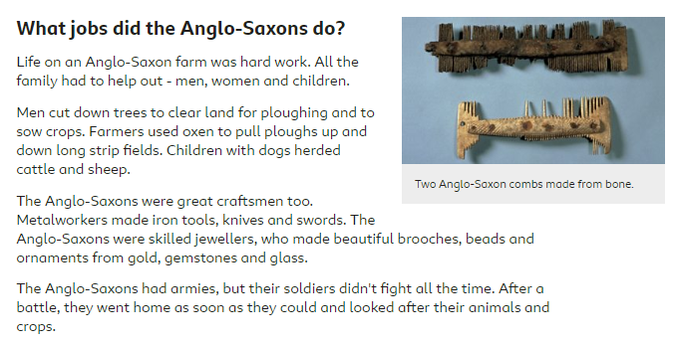 Watch the video below to learn more about life in Anglo-Saxon England. 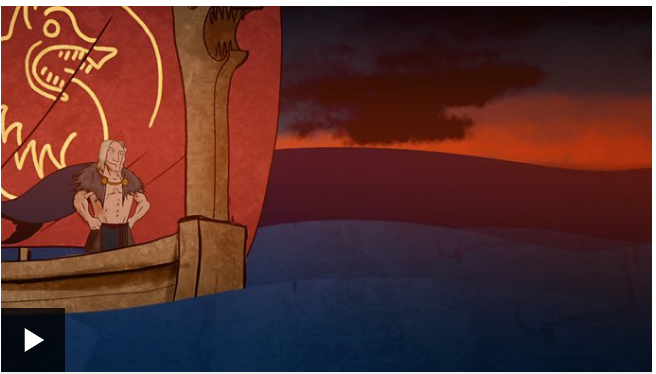 Make a piece of artwork showing an Anglo-Saxon village. This could be a poster or even a 3D model village.