Our topic for history this half term is the Roman Empire. 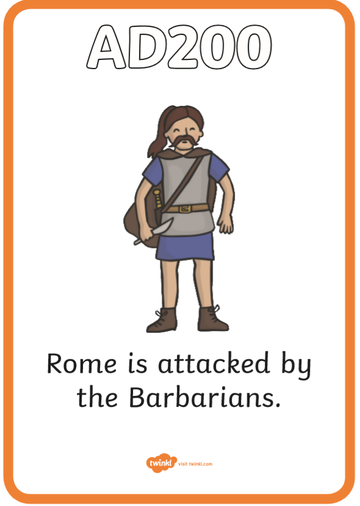 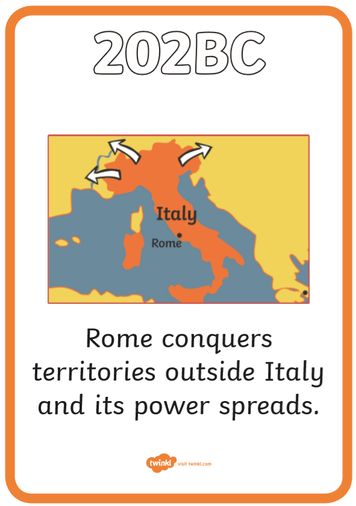 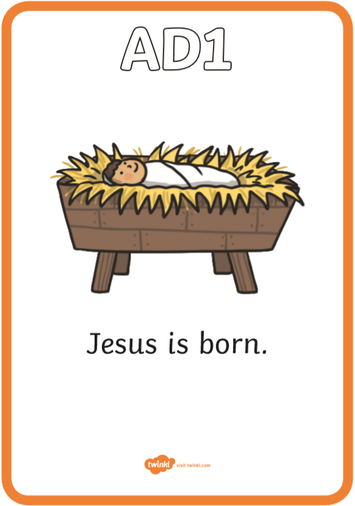 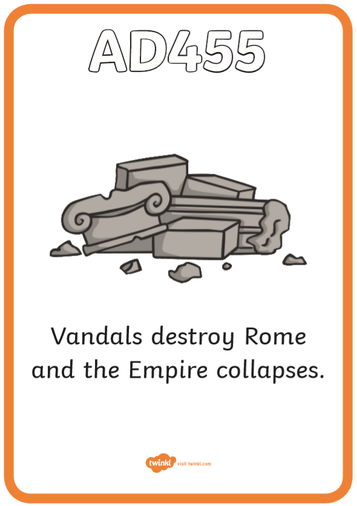 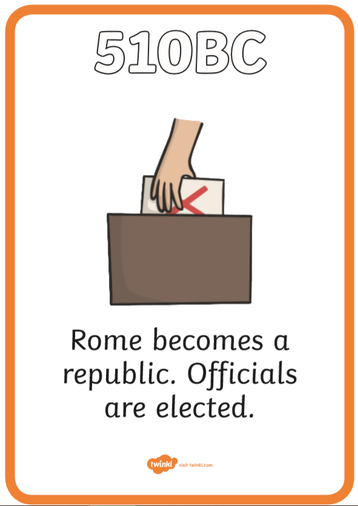 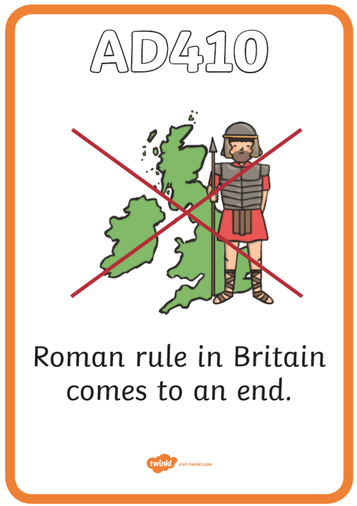 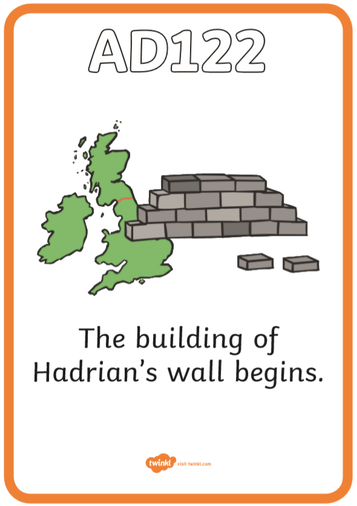 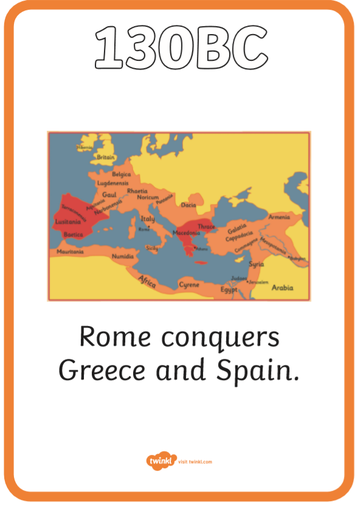 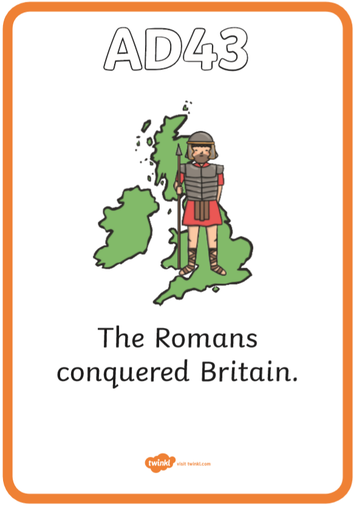 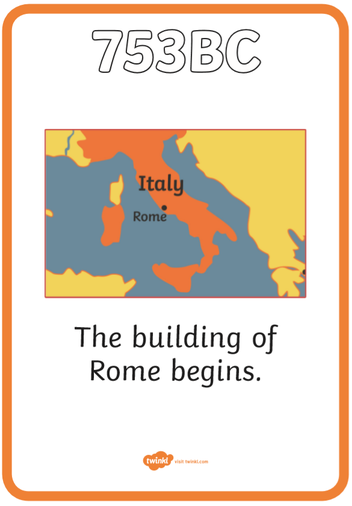 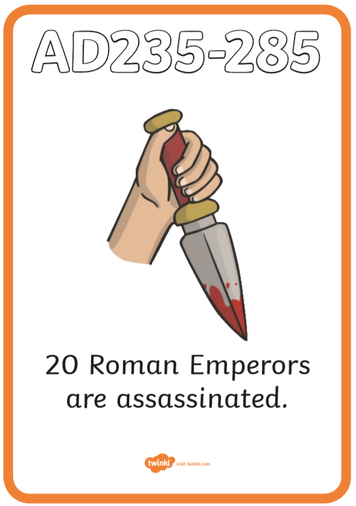 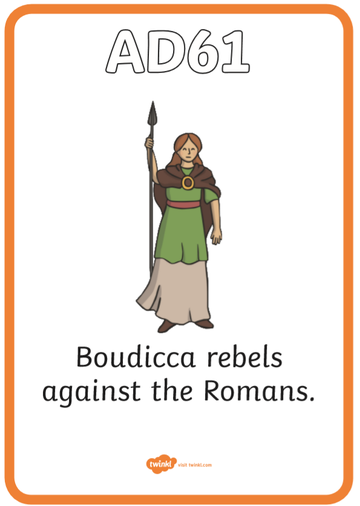 Your task is to draw a timeline and place the 12 events from the 'Roman Empire Timeline Cards' above in chronological order.

Chronological order means the order in which things happen.

Please see the 'Greek timeline' example below. This is how you can layout your Roman Empire timeline.