Pharaohs were the kings of Ancient Egypt. They ruled over the land, collected taxes from the people, enforced the law and led the Egyptian army against invaders.

Watch the video below to learn about Tutankhamun, one of Ancient Egypt's most famous Pharaohs. 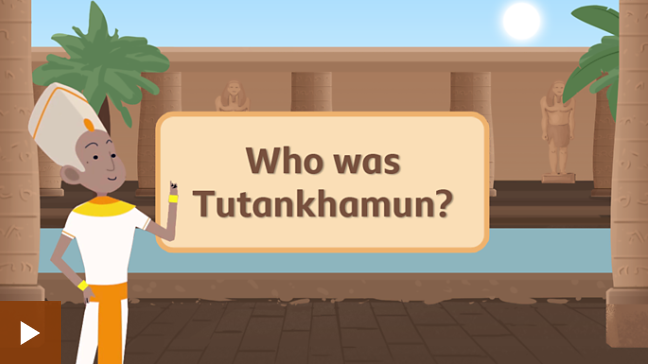 Tutankhamun reigned for roughly ten years. He died around the age of 18 and was buried in a tomb in the Valley of the Kings.

His burial place was hidden for many centuries. The Egyptologist Howard Carter discovered it in 1922. It contained many amazing artefacts, including Tutankhamun’s famous golden death mask, a chariot and a dagger made from meteorite iron!

Watch the clip below to learn how Tutankhamun’s tomb was discovered. 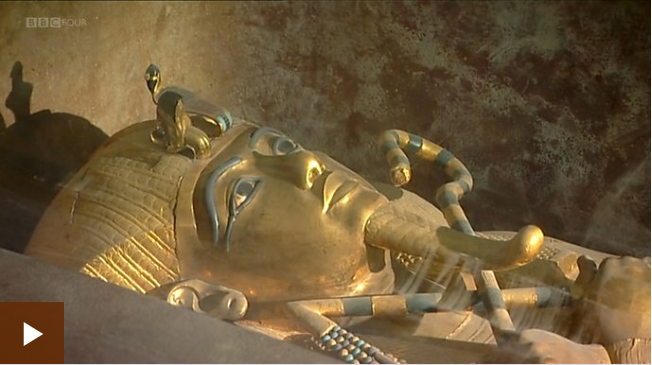 Can you rearrange the puzzle to make Tutankhamun's mask? 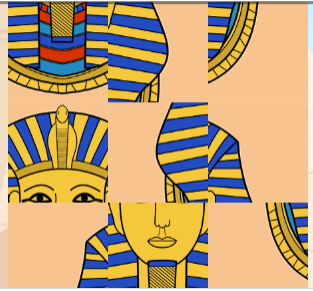