For the next two weeks, we will be learning about the Ancient Greeks, in History.

Watch the video about the legend of Theseus and the Minotaur on the link below (you might have to allow permission on your browser to access it).

Once you've listened to it, write a short version of the story.

Do you think the legend of Theseus and the Minotaur is real?

Imagine you are an archaeologist. What might you find if you were setting out to dig for evidence?

Clearly the black sails will no longer be with us, or Ariadne’s thread; but what about the maze itself? And where did it all take place? Might there be any remains of the palace itself?

Look at the images below (clues). They are some clues to help give some evidence. 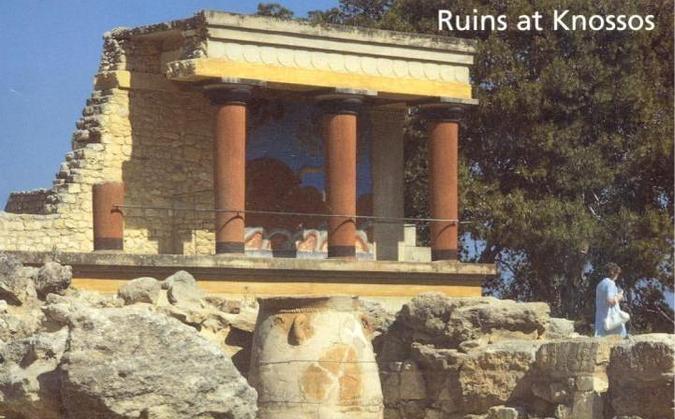 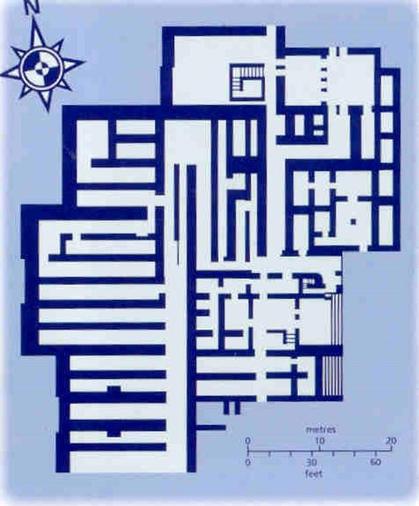 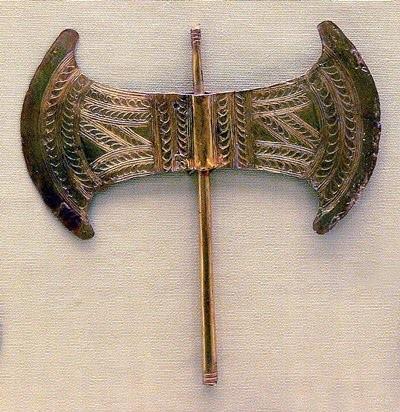 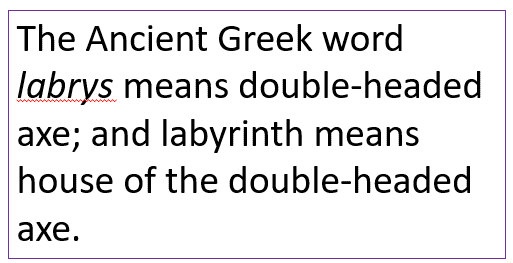 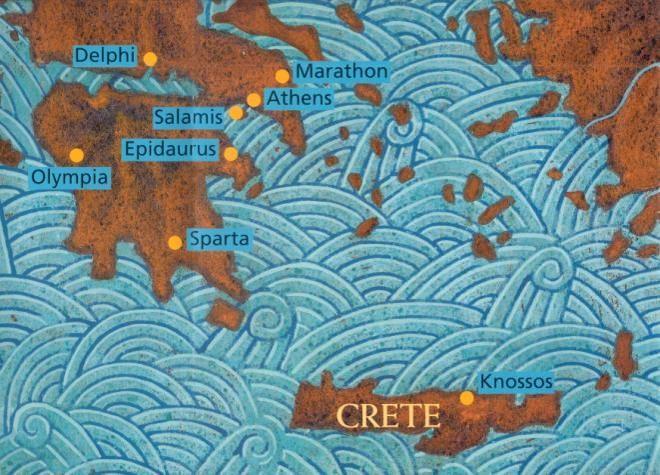 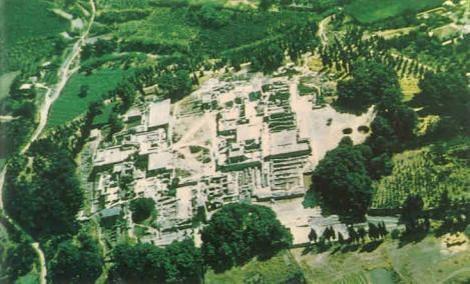 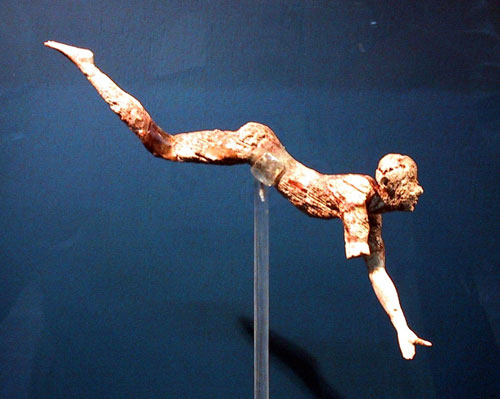 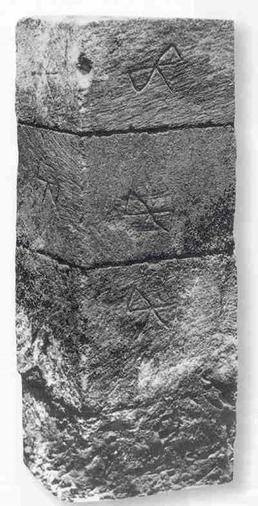 This is a list of what each clue is:

Use the 'Is there any evidence?' sheet below or draw a similar table in your book and explain why each clue might tell us that the legend is true.