Our science topic for the half term is....

Lesson 1 -  Phases of the Moon 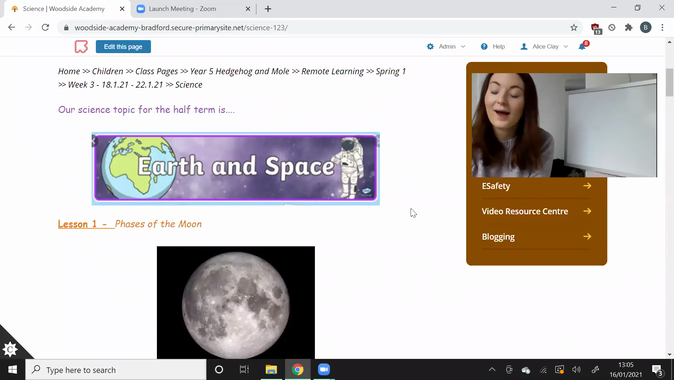 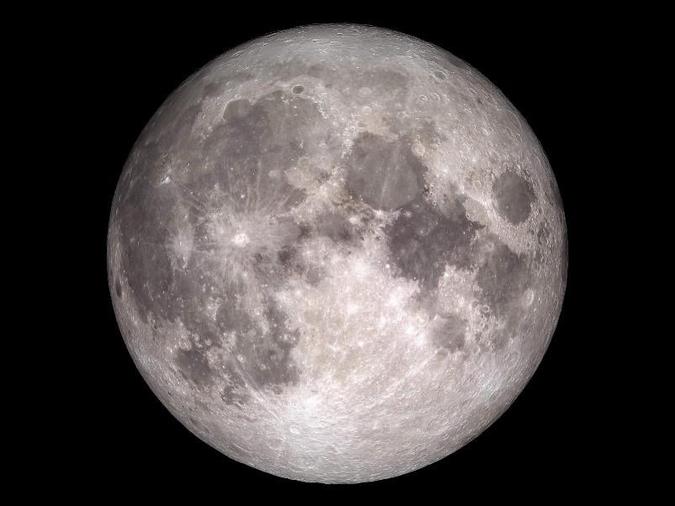 The Earth's Moon is its only natural satellite. It is the fifth-largest satellite in the Solar System.

It was first reached by the Soviet Union's unmanned Lunar2 spacecraft in 1959, followed by a successful landing of the Luna 9 in 1966.

The USA's Apollo 11 spacecraft helped the first men reach the Moon in July 1969. The first man to step on the Moon was Neil Armstrong.

Facts about the Moon

Watch the video below to find out about the different phases of the moon and why the Moon looks like it changes shape...

Phases of the Moon labels 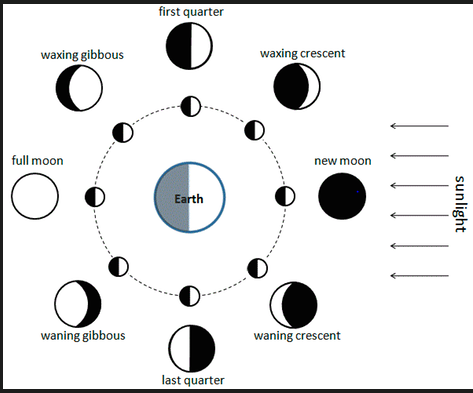 Phases of the Moon labels 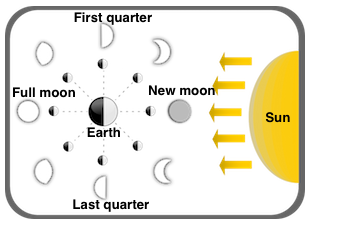 Task 1: Draw the diagram of the different moons like the one below. Label each moon with the correct phase using the diagrams and pictures above...'e.g. 'New Moon'...

Draw and label this diagram 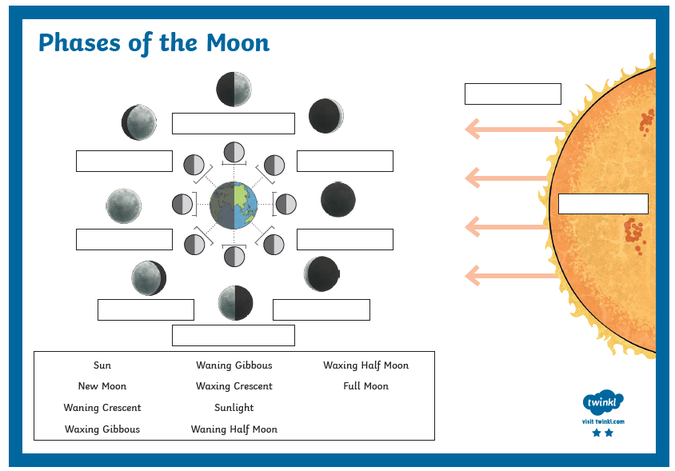 Task 2: Draw what each Moon phases would look like from Earth. Take a look at the diagrams on the first page and think about the shadows (dark areas) and the areas of the moon that the sun is reflecting light from. 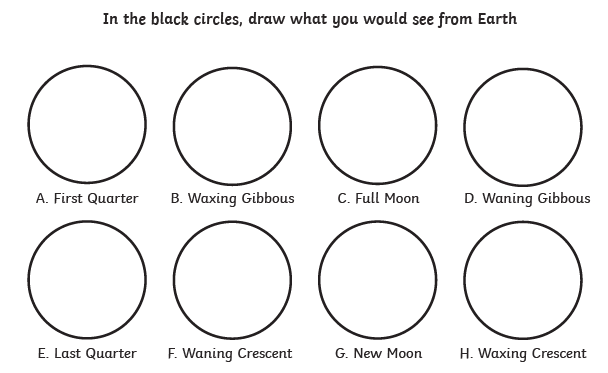 Tuesday - To use the idea of the Earth’s rotation to explain day and night. 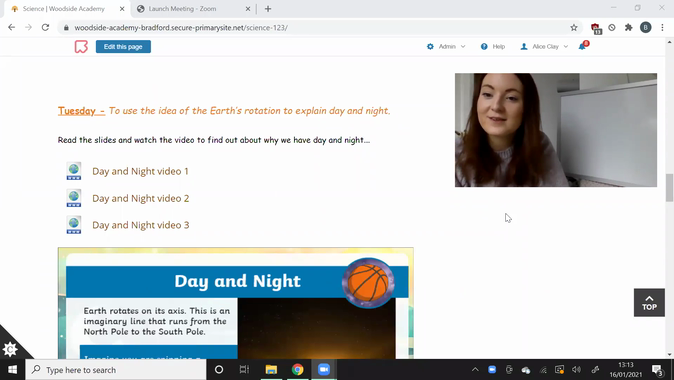 Read the slides and watch the video to find out about why we have day and night...

Task 1: Complete the sentences using the word bank (You will need to write it all out and fill the gaps as you go.) Can you also draw your own diagram showing how we have day and night? 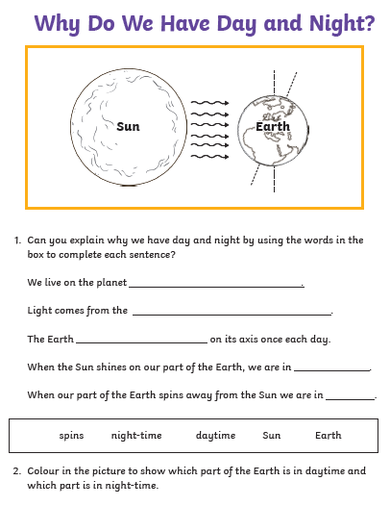 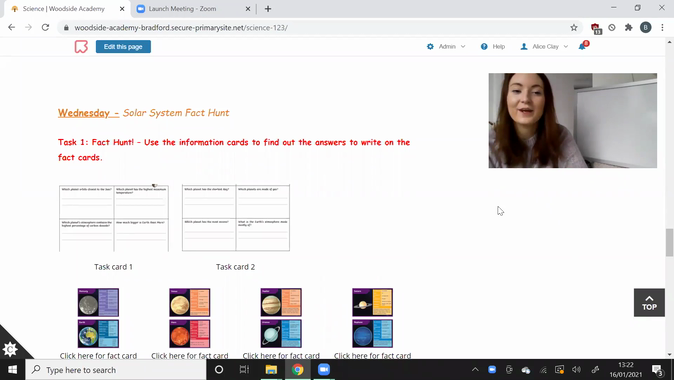 Miss Clay - Lesson 3
Task 1: Fact Hunt! – Use the information cards to find out the answers to write on the fact cards.
Task card 1 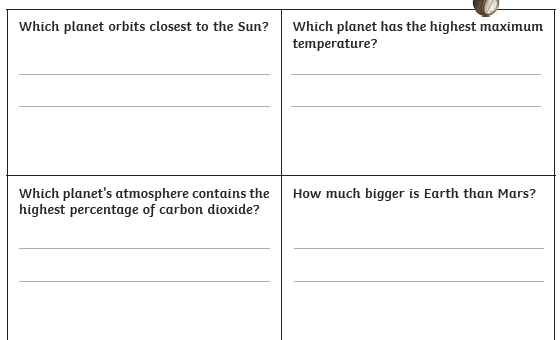 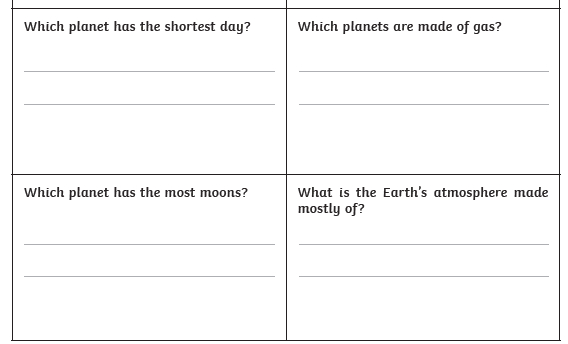 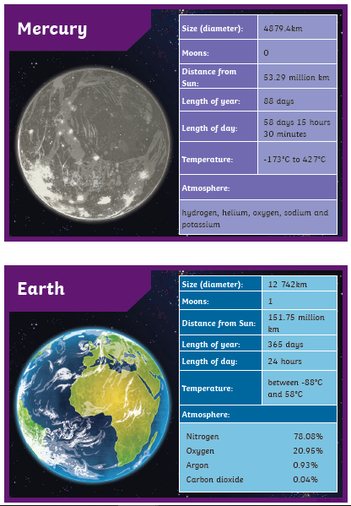 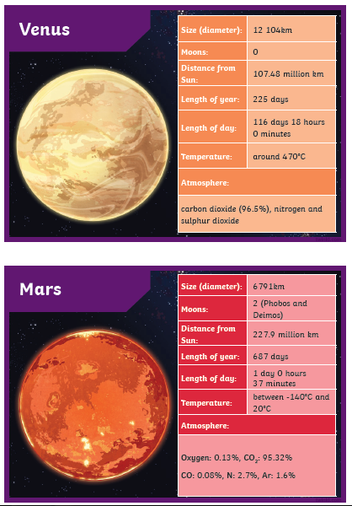 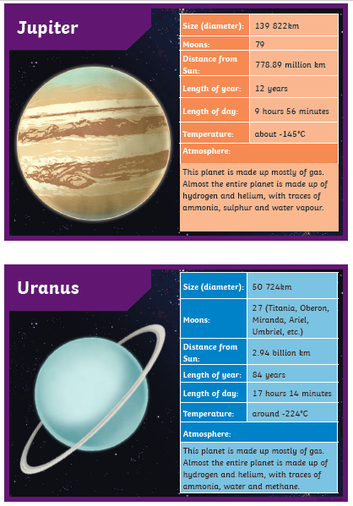 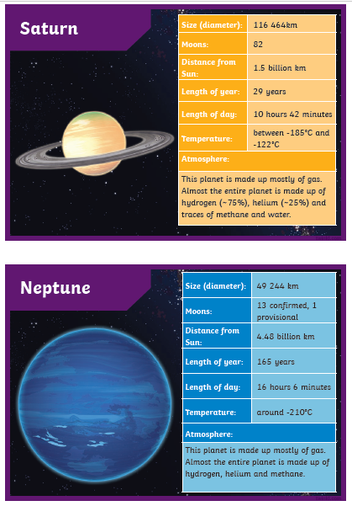 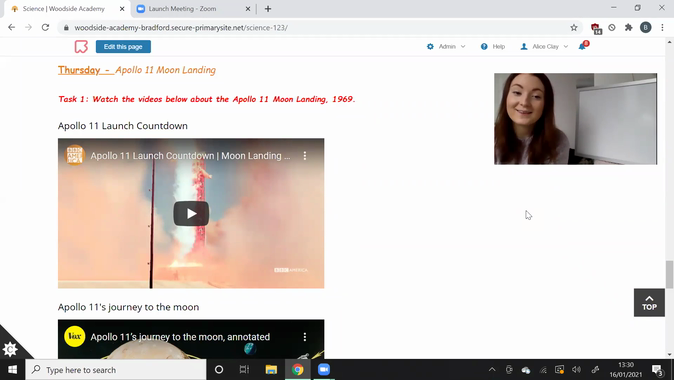 Apollo 11's journey to the moon