LO: To draw on what I already know. 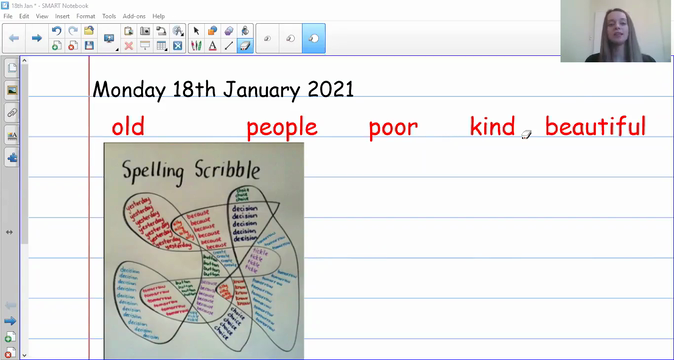 Once upon a time, there was a boy called Chang who lived in China. He was kind and liked drawing so much, however he was so poor that he drew pictures everywhere with a stick. One night, he dreamt that an old man gave him a magic paintbrush and asked him to use it to help poor people. When he woke up, he found the magic paintbrush on his desk.

From that day on, he used the paintbrush whenever poor people needed help. When he saw that people had no water to use in the fields, he drew a river and the river came to life. People could bring water from the riverbanks to the field to help their crops grow. When he saw the hard working farmers struggling to feed their families, he drew more food for them to eat. Soon many people knew about the magic paintbrush and were very grateful to Chang.

But in the village, there lived an emperor who wore a magnificent cloak. He was mean and decided to steal the paint brush from Chang so that he could use it to become even richer. So he sent his servants to Chang’s home to steal the magic paintbrush.

Once he had the paintbrush, he felt very happy and he invited his friends to come to his home so that he could show them his new possession. He drew a lot of pictures, but none of them would come to life for him. He was very angry that the paintbrush would not work for him so he sent for Chang.

He said to Chang "If you draw some pictures for me and bring them to life, I will set you free." Chang did not want to help such a bad man, but he had an idea. He said to the bad man, "What would you like me to draw?"

So Chang drew a golden mountain which was far away from the sea. The emperor said, "Draw a big ship quickly. I want to go there to gather gold." Chang smiled quietly and drew a big ship. The emperor jumped into the ship and set off to find the gold but when the ship sailed to the middle of the sea, Chang drew a large wave which capsized the ship and the emperor was never seen in the village again.

LO: To use subordination in my writing. 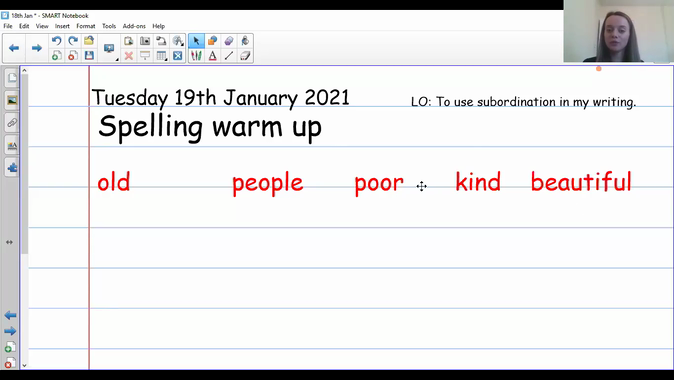 LO: To use expanded noun phrases 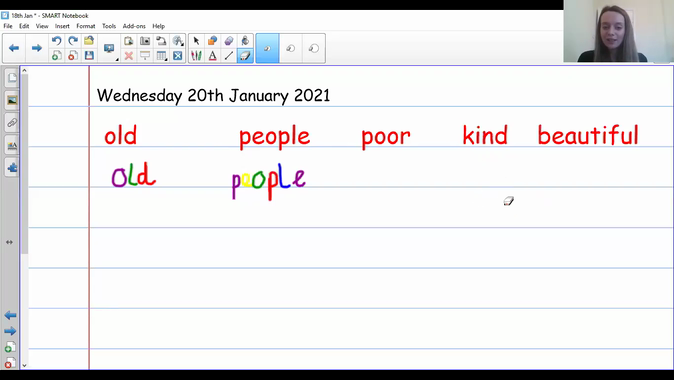 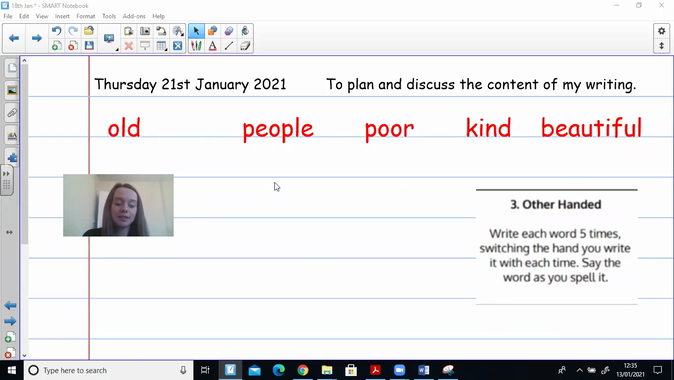 LO: To write for different purposes. 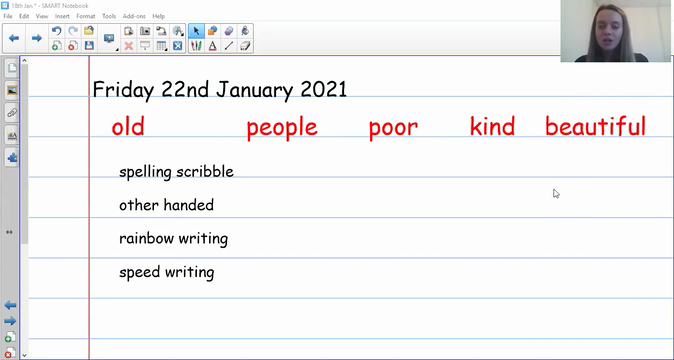