This week we will be looking at an animation called 'The Small Shoemaker'.

In a timeless street in Paris there is a little shoemaker called Mr Botte.  He makes and sells a special kind of shoes and business is good.  However, the little shoemaker's life is about to change... a new shoe seller is in town and he will do anything to gain business.  Mr Botte's business starts to fail.  How will he cope?

Watch the animation below:

1. What is the shoemakers name?

2. Why do you think he is called the 'small' shoemaker?

3. Think of 3 adjectives to describe the shoemakers shop.

5. Why do you think the shoemaker told the shoes to 'shhhh' when the lady walked passed?

6. Can you think of 3 adjectives to describe the new shoemaker who entered town?

7. How does the shoemaker feel when he has new competition?

8. How does the shoemaker get rid of the new shoemaker?

9. Can you think of 2 questions to ask a family member? Make them as challenging as you can!

Can you think of some sentences to describe the shoemaker? Think about what he looks like and what his personality is like. Use the adjectives word banks below to help you with your writing. 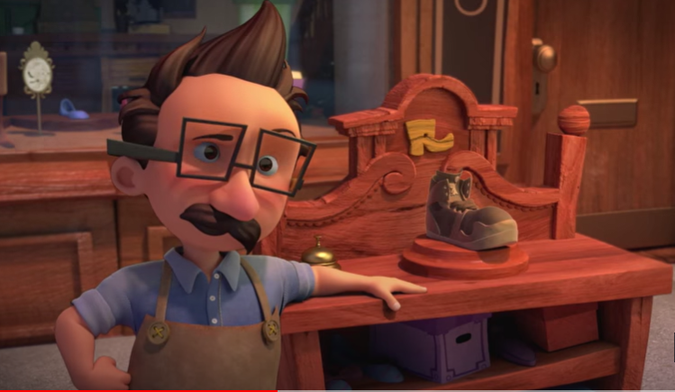 Now, can you think of some sentences to describe the rival shoemaker? Think about what he looks like, his personality and what makes him a sly and cunning character. 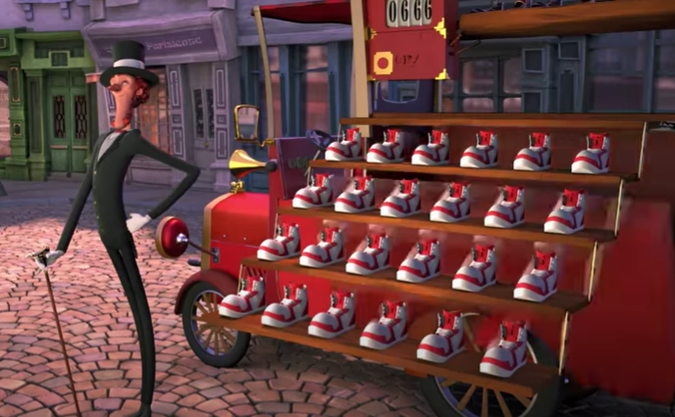 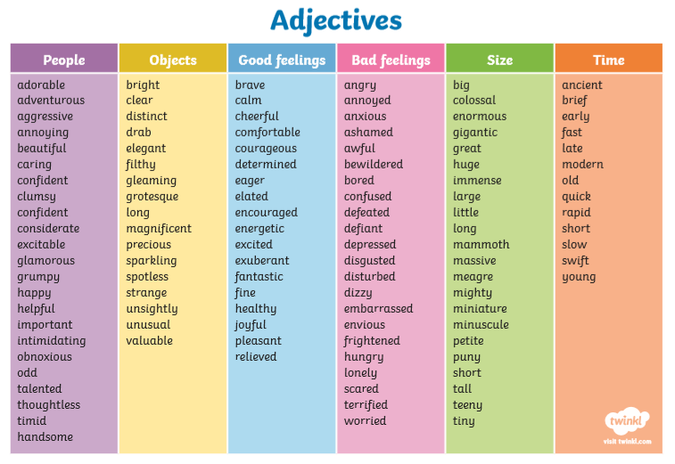 In this video there is no dialogue. That means none of the characters are talking. Can you create some dialogue between the two shoemakers? If you need to quickly remind yourself of how to use inverted commas for speech, have a quick look at this website before starting this activity:

"Hey you! Stop taking away all my lovely customers" cried the hardworking, small shoemaker.

"I can't stop the customers if they like my shoes better than your rubbish" boasted the evil rival shoemaker as he counted his money.

Activity 5 - Retell the story in your own words

Watch the video again one more time. Can you write the story in your own words? Remember to use adjectives to describe the characters and include dialogue to show what the characters are saying to each other.